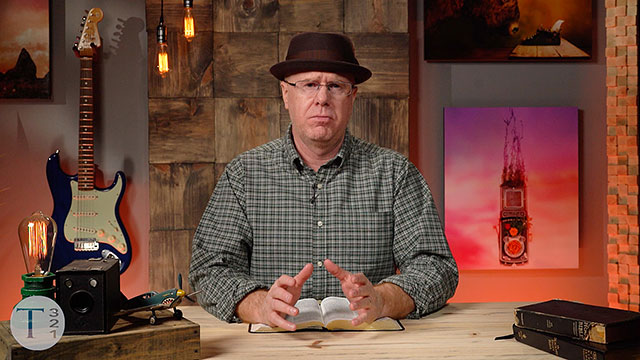 QUESTION: What are the characteristics of Postmodernism?

When listing the chracteristics of postmodernism, it is important to remember that postmodernists do not place their philosophy in a defined box or category. Their beliefs and practices are personal rather than being identifiable with a particular establishment or special interest group. The following principles appear elemental to postmodernists:
Postmodernism - Learn More!