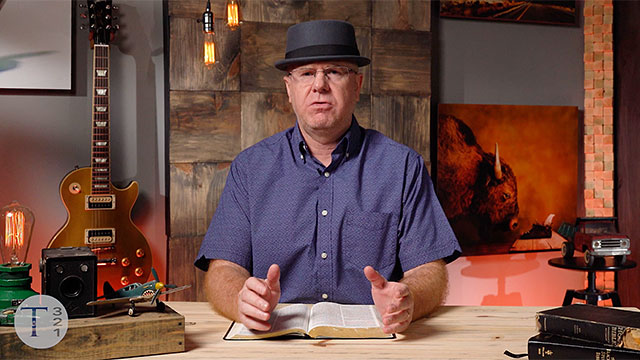 QUESTION: What are moral values?

Moral values are the standards of good and evil, which govern an individual’s behavior and choices. Individual’s morals may derive from society and government, religion, or self. When moral values derive from society and government they, of necessity, may change as the laws and morals of the society change. An example of the impact of changing laws on moral values may be seen in the case of marriage vs. “living together.”

In past generations, it was rare to see couples who lived together without the benefit of a legal matrimonial ceremony. In recent years, couples that set up household without marriage are nearly as plentiful as traditional married couples. But, not only are such couples more plentiful, they are also more accepted by other individuals in our society. In earlier society, the laws and morals simply came from the Roman system of law, which was largely based on the Ten Commandments. As society moved into the modern era, that earlier system of laws became more and more eroded.

Moral values also derive from within one’s own self.This is clearly demonstrated in the behavior of older infants and young toddlers. If a child has been forbidden to touch or take a certain object early on, they know enough to slowly look over their shoulder to see if they are being observed before touching said object. There is no need for this behavior to be taught; it is instinctive. Once, however, any form of discipline is applied to modify the child’s behavior, the child now gains the capacity within himself to distinguish his right behavior from his wrong behavior. Now, the child can make correct choices based on his own knowledge. The choices that are made by an individual from childhood to adulthood are between forbidden and acceptable, kind or cruel, generous or selfish. A person may, under any given set of circumstances, decide to do what is forbidden. If this individual possesses moral values, going against them usually produces guilt.

Religion is another source of moral values. Most religions have built-in lists of do’s and don’ts, a set of codes by which its adherents should live. Individuals who are followers of a particular religion will generally make a show of following that religion’s behavioral code. It is interesting to note that these codes may widely vary; a person whose religion provides for polygamy will experience no guilt at having more than one spouse while adherents to other religions feel they must remain monogamous.

Christianity goes beyond all other religions in that it is more than just a system of do’s and don’ts; it is a relationship with the living God through His Son, Jesus Christ. A Christian’s set of moral values go beyond society’s mores and selfish instincts. Christians ideally behave correctly because they love God and want to please Him. This is at once a high calling and a low position. It is a high calling because God has required that all who love Him should keep His commandments; therefore it is an act of obedience. John 14:15 says, "If you love me, you will obey what I command.” It is a low position because we must totally deny our own will to do what pleases the Lord. Christ Jesus as He lived His life on earth is our supreme example; if we pattern our behavior after Him then our lives are most valuable. John 15:10 says, “If you obey my commands, you will remain in my love, just as I have obeyed my Father's commands and remain in his love.”